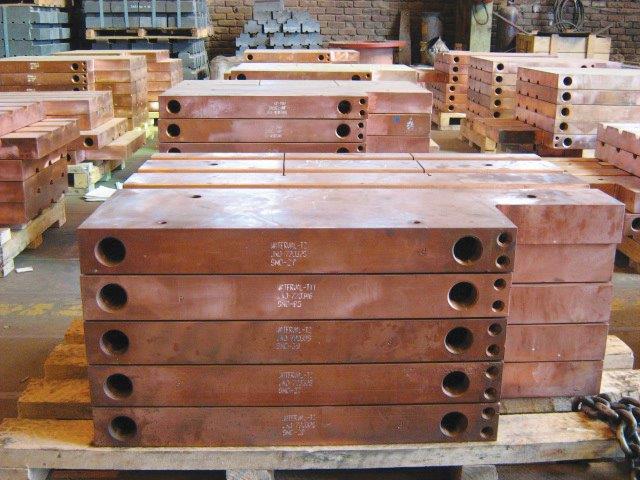 Dekra Industrial RSA, which is part of Germany’s Dekra Group, has invested R10-million-plus in the large metallurgical laboratory, which is equipped with high-technology equipment for the NDT that takes place on the 16.7 ha Middelburg site of the 130-year-old Thos Begbie, the producer of some of the world’s largest pure copper castings.

“To have Dekra on site is an incredible advantage to us,” Thos Begbie CEO Edwin Dreyer told Engineering News in an interview.