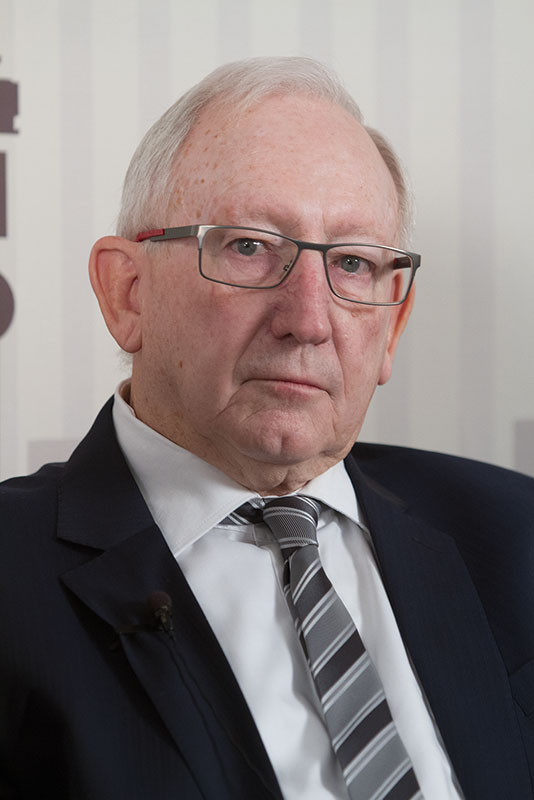 Thos Begbie profile: Edwin Dreyer. Being a privileged Caucasian, I will not deny the horrors of the Apartheid years. The depth of the harm created by the previous unjust system ran far deeper than was, at first, thought.

The peaceful transition amazed the entire world and the newly elected first black President of South Africa was immediately accepted as a wonder statesman.

My personal interaction with President Nelson Mandela’s administration arose from the new government’s promise to build one-million houses per year for previously disadvantaged citizens. Then Deputy President Thabo Mbeki invited me on to the Reconstruction and Development Program (RDP) building scheme.

The task proved impossible as, at that stage, no more than 175 000 housing units had ever been constructed in South Africa before. Secondly, there were insufficient raw materials in the country to meet such a vast challenge. This included cement, sand and stone as well as timber. Regrettably, the patented ‘Quick-build’ housing solution I developed was also rejected due to insufficient consultation.

One can go on looking at the negative aspects of the attempts to facilitate an integration of the various components of the ‘Rainbow Nation’, but introspection was seriously required to realise that such integration was going to take time to achieve.

There have been many other setbacks during the democratic era and there are even those who question whether democracy has really benefitted our great country. Yet, there is still an enormous amount of goodwill that exists among the majority of South Africans. This goodwill cannot but help to give one hope that time will heal the enormous rifts that still exist and that the common ground required for building a better quality of life, with freedom from fear of harm and crime, can be found.