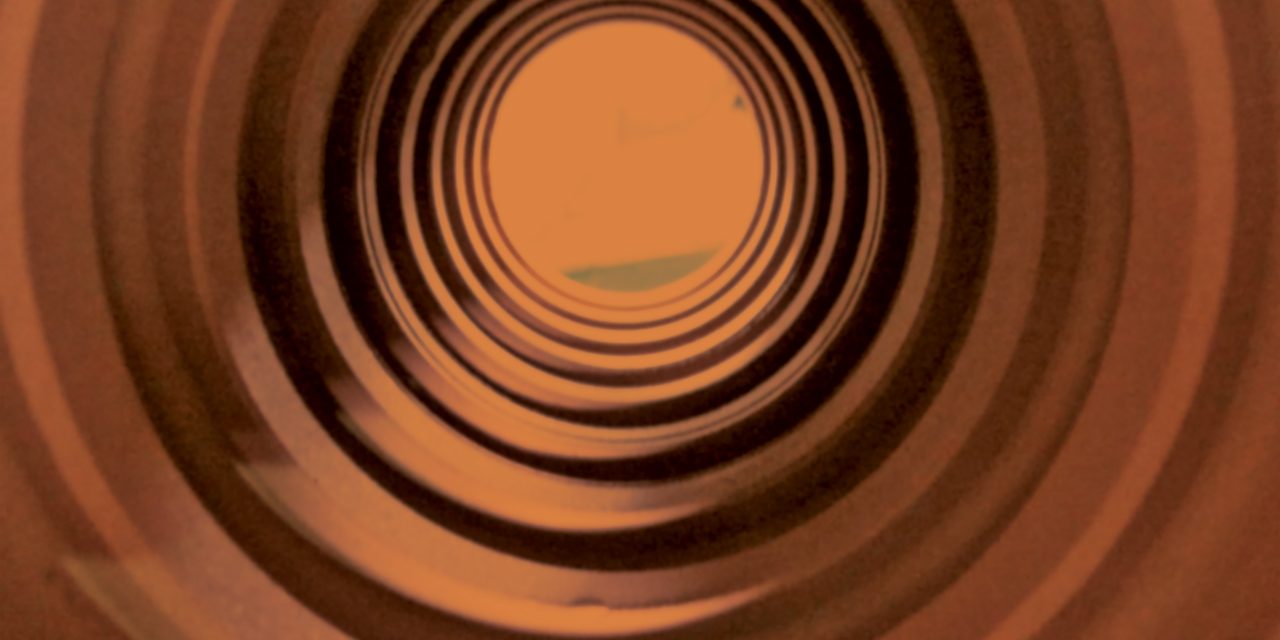 Foundry and engineering company Thos Begbie is working in the Great Dyke of Zimbabwe, close to the town of Shurungwi, where it is helping to construct the Unki platinum smelter, adjacent to a mining operation owned by platinum mining company Anglo American Platinum (Amplats).

Middelburg, South Africa-based Thos Begbie was awarded the contract for the new smelter last year by Amplats, owing to a government regulation set out in 2015, which replaces the Mines and Minerals Act of 1963, restricting the exportation of raw minerals from Zimbabwe. The new regulation – the Mines and Minerals Development Bill – was approved in 2016 by then President Robert Mugabe, who was replaced by President Emmerson Mnangagwa in November 2017

“Amplats previously only had a concentrator plant, but it needs a smelter, as the new regulations require the miner to produce final product for sale,” says Thos Begbie sales engineer Esli Bantjes.

The Mines and Minerals Development Bill aims to regulate the export of raw minerals from the country without written consent from the Zimbabwe government, in hopes of increasing growth from the countries’ mining sector.

Bantjes explains that the company completed 24 cast copper contact shoes and 12 stainless steel pressure rings in early December last year, and is now working on completing the required slag launders, slag tapping and matte tapping blocks for the furnace. Thos Begbie is scheduled to complete the order later this year.

Owing to the remote location of this smelter and other smelters supplied by Thos Begbie, the company uses cargo trucks to deliver all the required smelter parts, he highlights. In extreme cases, where emergency repairs are required, Thos Begbie can also arrange for components to be delivered by air freight.

More Work in Africa
The company has also worked with copper miner First Quantum Minerals, in Zambia, to upgrade the copper anode moulds at its Kansanshi copper mine. The upgrades and the required maintenance were completed late last year over a three week period.

Thos Begbie CEO Edwin Dreyer explains that the mine had been using its own anode mould designs from 2005 when it started operation, and that each mould is capable of delivering a yield of only 600 t.

“We developed anode moulds with superior yields of up to 1 000 t per mould. This year, we have also supplied anode moulds to copper miner Konkola Copper Mines’ Mopani mine, and we hope to obtain incremental business in this application,” he states.

Dreyer explains that the design provided by Thos Begbie is more efficient, owing to the company’s years of experience, with techniques used being worked on and improved every year.

Thos Begbie sales director Piet du Preez recently spent three weeks in Zambia working with process and engineering service provider Metix, which has been awarded the refurbishment contract for the Kansanshi copper mine’s furnace repairs, which entails the restoration of components to original-equipment manufacturer standards to ensure that the furnace operates effectively.

Dreyer points out that Thos Begbie is establishing a branch in Zambia, which he hopes will improve the availability of the company’s services to North African countries.

Copper-based alloys are used widely in the metal casting industry because of their ability to economically deliver a range of properties, such as thermal resistivity and electrical conductivity. Bantjes says smelters and furnaces use copper elements to cool molten slag, which can be challenging, as some metals require heat of more than 1 200 ºC to reach melting point, with copper melting at 1 083 ºC.

“Therefore, without the cooling process provided by the water circulating through monel tubes cast within the copper, the copper would melt. The cooling process keeps the temperature of the hot face of the copper lower than 100 ºC, causing a freeze-line of slag to form over the copper elements and preventing the copper from being in direct contact with hot slag.”

If hot slag were to melt through copper tubing and come into contact with water, it would cause an explosion, as the water would rapidly turn into super-heated steam, Bantjes warns.

With regard to working in Zambia, Bantjes comments that laws governing imports and exports have to be taken into account. For example, Zambia does not allow equipment that has been imported to be re-exported. Therefore, all the required tools have to be available at the mine or building site.

“Once, when undertaking repairs on a smelter in Zambia, we required a welding machine that was not available locally. To solve this problem, we sold a welding machine from South Africa to the mining company, considering that the machine could not return to South Africa, making it financially feasible,” he concludes.

Found what you are looking for?

How can we help?